Worship with Us Online!!

We are all aware of the impact of COVID-19.  We at Berean Bible Fellowship Church have a responsibility to be viligent in protecting the health of our church family and our community.  In an effort to practice physical distancing while connecting spiritually & socially, please join us to hear a Word from our Lord, at 10:30am, on FaceBook, where we will stream live.

Pastor Kenneth West and the BBFC Family are looking forward to our Virtual Worship Experience!

See you in the morning! 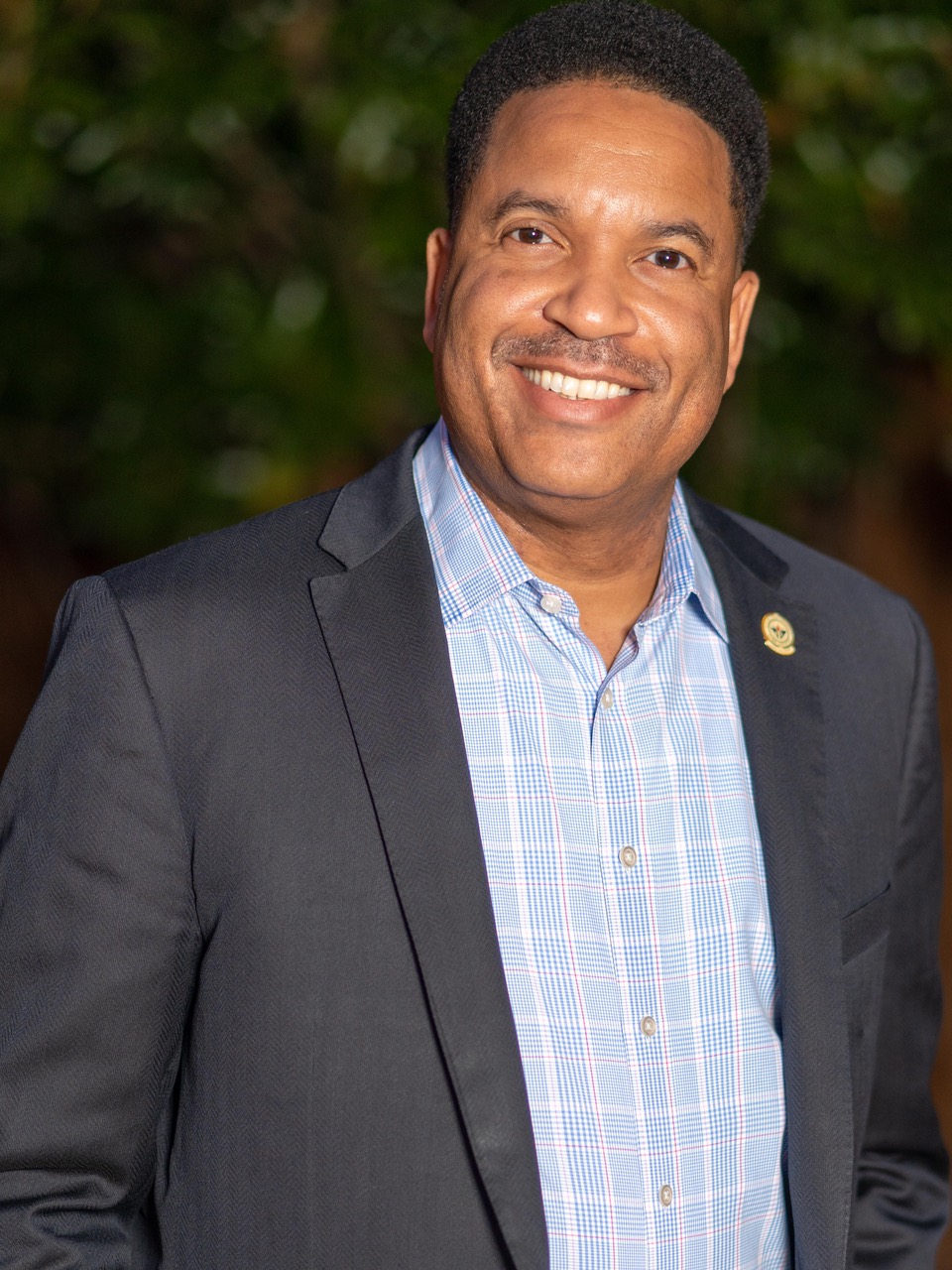 A few minutes with Pastor Kenneth T. West Sr.  and you will immediately find that he is a compassionate, people-loving, preacher-teacher and Pastor, with an insatiable passion for teaching and preaching the Word of God.  In fact, Pastor West has been a teacher of the bible for over 25 years, expounding upon the Word of God and making it understandable, relevant, and applicable to students of all ages.

Pastor West accepted his call to preach the gospel ministry in January 2002.  He was licensed to preach the gospel at Friendship Baptist Church of The Colony under the leadership of the late Dr. C. Paul McBride.  For three years, Pastor West served as an Associate Minister before being elevated to serve as Assistant Pastor and Minister of Education.

During the winter of 2007, Pastor West once again moved at God’s command and started a new work, becoming the founder and Pastor of the Berean Bible Fellowship Church, where the vision is “Teaching the Bible, Making Disciples, and Changing Lives.”

Pastor West is a graduate of Jackson State University where he earned a Bachelor of Science in Computer Science.  In addition to his secular education, he has earned his M.A.C.M. from Liberty University and is currently a doctoral student at Clamp Divinity School at Anderson University. 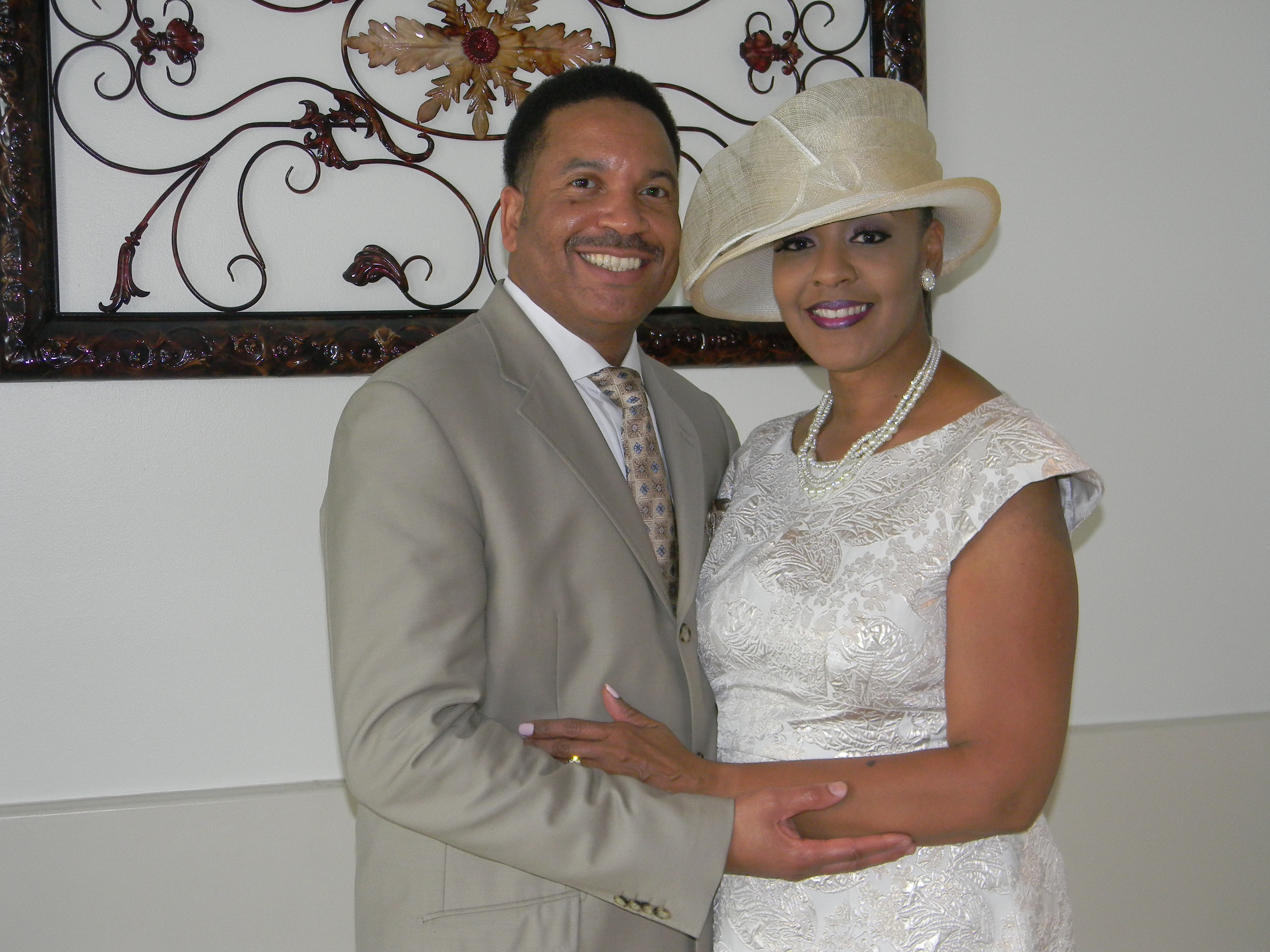 Pastor West is married to his college sweetheart, the former Melissa Shelby. They are the thankful, proud, and blessed parents of two children—Kenneth Jr. and Muriel.

Pastor West can often be quoted using two of his favorite words from Scripture, “But God.”  Those two words underscore the sentiment that Pastor West is “Motivated by Mercy” to uncompromisingly teach and preach the unadulterated Word of God.